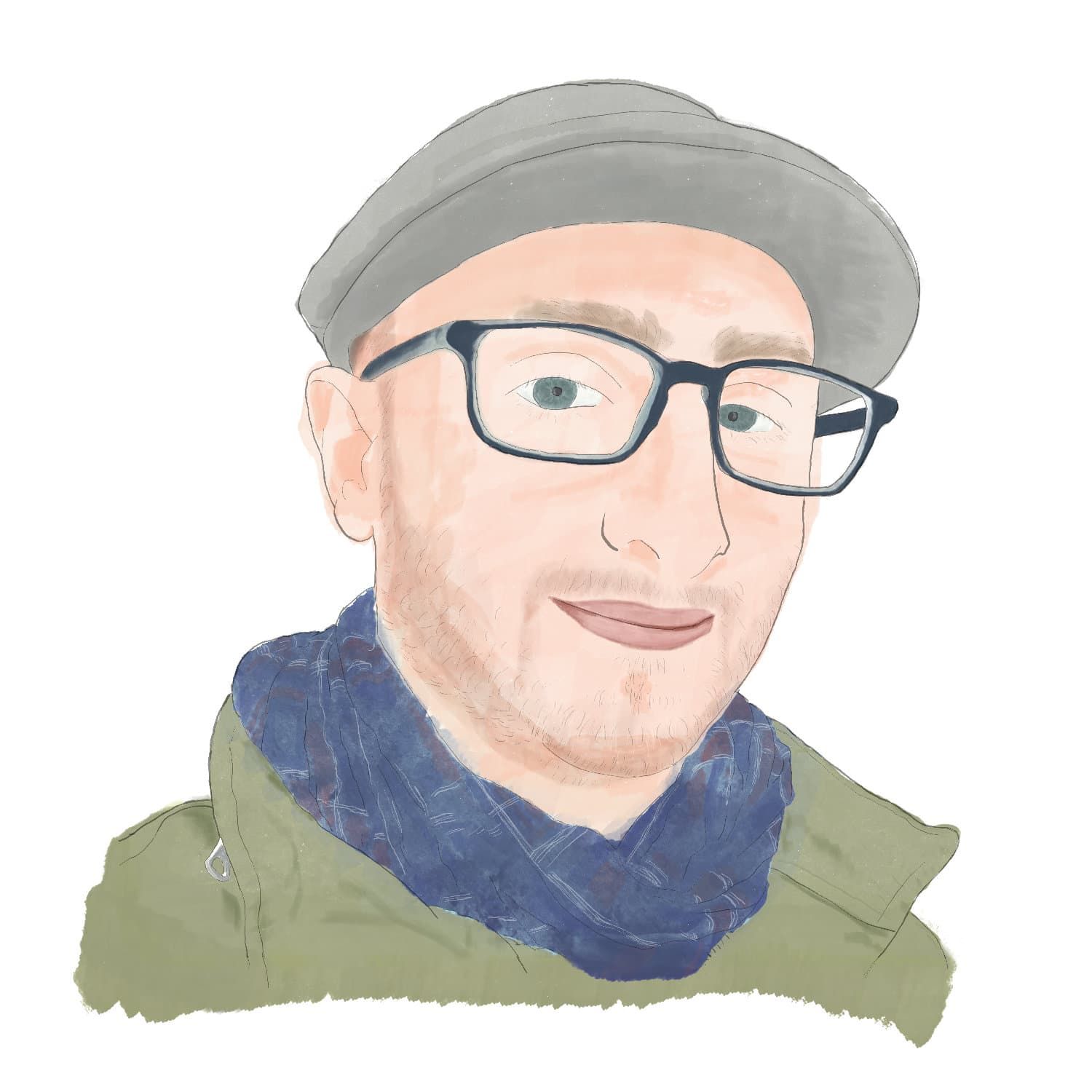 I’m a hybrid who likes to make products; one part developer, one part designer. I’ve spent my career working on creative tools and platforms. I’m a big believer in the web, and I often nerd out about typography, data visualization, and electronics.

I’m currently a senior director of research at GitHub Next, where I figure out how to improve the lives of developers while trying to avoid buzzwords about innovation.

As a principal engineer at Heroku , I was responsible for developing a unified interface to our data products. Prior to that, I was design lead on Heroku App Metrics , which visualized app performance and addressed customer complaints about the opacity of Heroku.

I am an alumnus of the Django Project core team, where I was a developer and lead designer for the framework. I delivered the keynote address at Djangocon US 2011, and designed visual identities for various PyCons and DjangoCons.

I was a founding mentor at Google Campus TLV, where I had the opportunity to help hundreds of startups distill their product direction. Google later extended the campus program worldwide.